What role for the Kingdom?
Kasper de Graaf, 19 September 2014 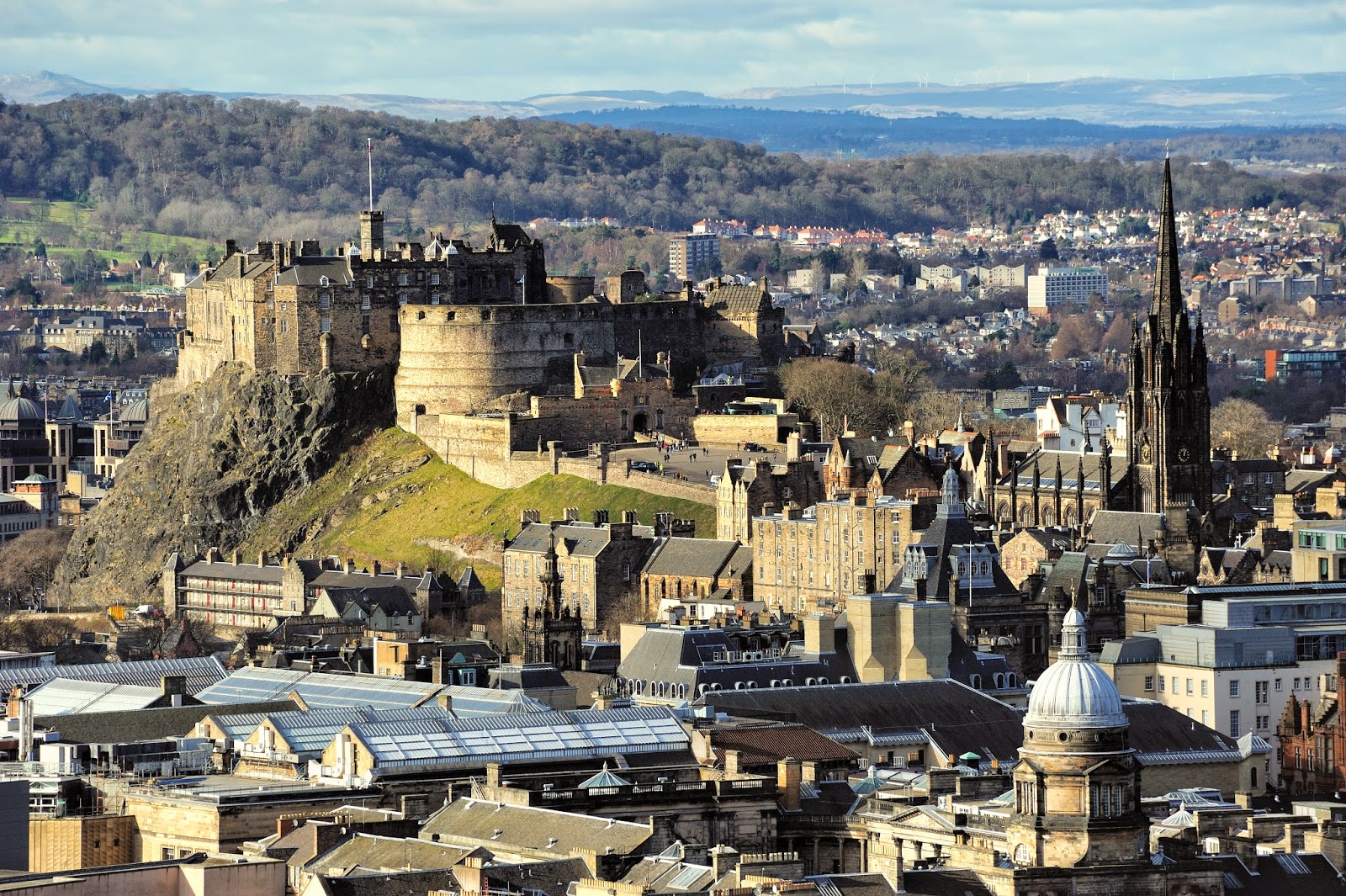 Edinburgh chose to stay in the United Kingdom - but what will that be?

“For how long will English constituencies and English Honourable members tolerate … at least 119 Honourable Members from Scotland, Wales and Northern Ireland exercising an important, and probably often decisive, effect on English politics while they themselves have no say in the same matters in Scotland, Wales and Northern Ireland?” – Tam Dalyell, MP for West Lothian, 1977.

The West Lothian question now requires a clear answer,  the prime minister said in his first reaction to the Scottish vote. But what can that answer be?

There are parliaments or assemblies in Scotland, Wales and Northern Ireland. The idea that at Westminster, MPs from those nations are excluded from “English issues”, which are then decided by the English representatives in that parliament, is surely wrong. The balanced approach is to separate devolved issues from Kingdom issues in all four nations and leave the devolved issues to be decided by the national parliaments. This will require an English parliament and government to be established.

Would Manchester be the most solid powerbase for such a body? The BBC is already there in anticipation. Or Birmingham, as the geographical centre of England and the second largest city? The system presumably would follow the other nations and the European Parliament by opting for some sort of proportional representation, but still the bias would favour the Tories. So will Boris be England’s first First Minister?

Before we start fretting that devolved matters like the NHS will henceforth be decided by the Tories in England, even though (and actually because) the Scots voted No, there is the question of which powers will be devolved yet further to the cities and regions. Should the London NHS not be governed by City Hall rather than Manchester or Birmingham? London’s population is far bigger than that of Scotland. Or is the logical outcome that actually, some things previously devolved – particularly the NHS – should now be shunted back up to Kingdom level to avoid the postcode lottery?

What otherwise will be the role of the new Rump Parliament looking after Kingdom affairs at Westminster? Defence, Foreign Affairs, the Privy Purse and a bid for the 2096 Olympics?

Clearly the process that lies ahead is simple; one that can be decided, as David Cameron insists, while he still remains in charge at No.10 ahead of May 2015…