“The Liveable City” is the theme of a series of conferences and seminars on urban design and development in UK cities, organised by local stakeholders in partnership with the Danish Embassy. 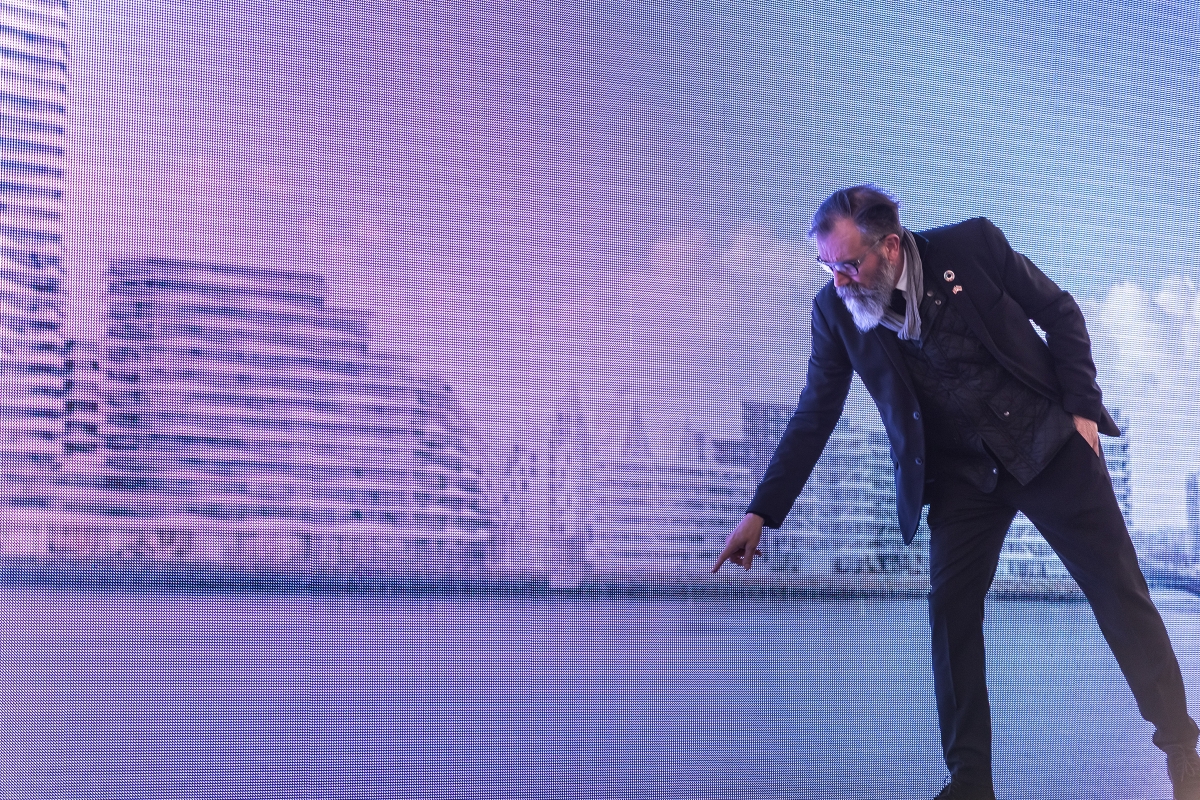 Directed by Images&Co's Kasper de Graaf for Design Manchester, this was a professional initiative that created ongoing relationships and engagement both within the city and internationally, strengthening the dialogue about future visions in the city-region, and reinforcing the image of Manchester as one of the most vibrant and liveable metropolitan regions in the UK.